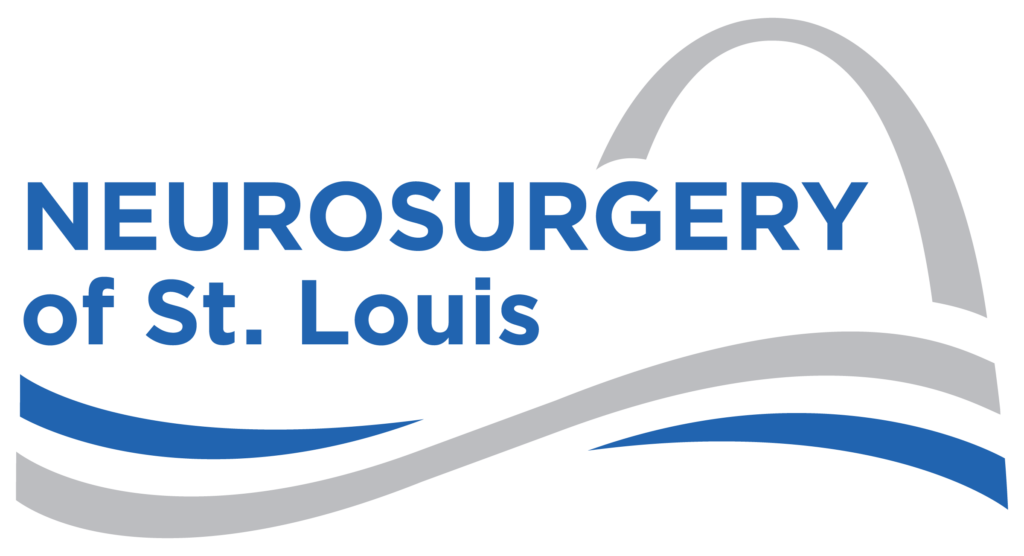 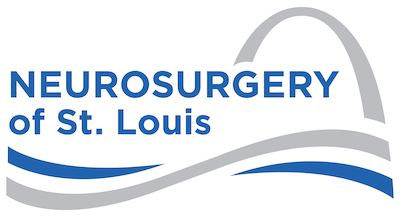 NPH is a buildup of cerebrospinal fluid in older adults. 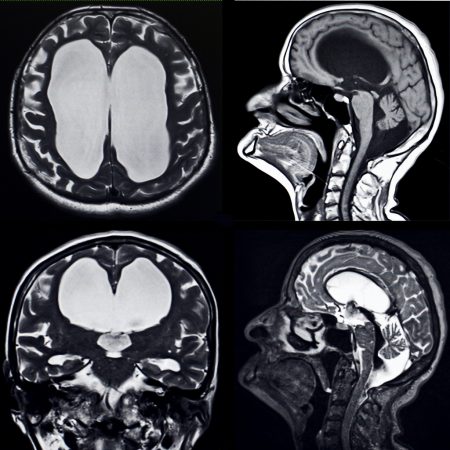 What is NPH (Normal Pressure Hydrocephalus)

Normal pressure hydrocephalus (NPH) is a progressive condition that occurs when there is too much cerebrospinal fluid (CSF) in the brain. Normally, CSF is produced inside two large cavities in the brain called ventricles. NPH occurs when the normal volume of CSF is not absorbed fast enough, causing the fluid to collect in the ventricles.

As CSF slowly builds up in the ventricles, they enlarge and stretch the brain. This can damage nearby nerve fibers that control the legs, bladder, and memory. NPH can be hard to diagnose because it can resemble other, more common causes of dementia or Parkinson’s. If diagnosed early, NPH can be treated with a shunt device that drains the excess fluid and reverses some of the symptoms.

What are the Symptoms of NPH? 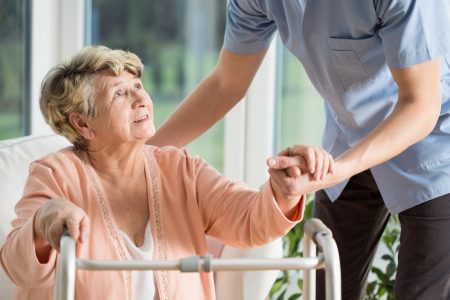 How is the Diagnosis Made?

What is the Treatment and How are the Results?

Ready to learn more? Contact us today to get started.

Neurosurgery of St. Louis welcomes new patients and patients from our former practices. Click the button below to contact us today.

NEW AND EXISTING PATIENTS:
Due to an increase in call volume, our response times could be longer than usual. For a quicker response time, please click the button below to contact us.
If you're inquiring about a COVID-19 test or vaccination, please contact your primary care doctor.
Click Here